Why You Should Care About Blockchain: Even if You’re Not a Tech Person

With the rise of cryptocurrency and the advancement of technology, you may start to come across the term “blockchain” more frequently. However, if you’re not from the IT industry, most likely you’ll be wondering what blockchain really is.

If you are interested to know about blockchain, but not fond of the technological jargon or information, then keep reading! Don’t worry because this article describes in layman terms the application and relevance of blockchain in 2021.

If you wish to read specific parts only, you can choose one of the topics below

Should I Care About Blockchain?

What is so Special About Blockchain?

How Does Blockchain Work?

Should I Care About Blockchain?

I don’t have a deep IT background, so I know the feeling. The first time I heard about blockchain, I associated it with bitcoin. I personally have no interest in forex trading and using bitcoin, so I thought “Meh, this is irrelevant to me”.

This system allows extensive applications and benefits, including decentralization, transparency, and privacy.

So, understanding this system, Bitcoin is actually the simplest application of blockchain. Currently, there are many other cryptocurrency platforms with more advanced protocols, such as Etherium, Litecoin, and NEM.

However, blockchain is not limited to the financial sector only. The application of blockchain in other sectors is currently blooming, and its potential is boundless. Recently, a Singaporean Firm, TADA, applied blockchain technology in its no-commission ride-hailing service, resulting in lower charges borne by the users.

Let’s get back to the question again: should you care about blockchain? The answer is definitely YES. Blockchain is the future, especially in this global era whereby we are no longer bound by geographical borders. One day, you might be riding a car that uses blockchain technology, so it’s totally worth knowing to understand it better. 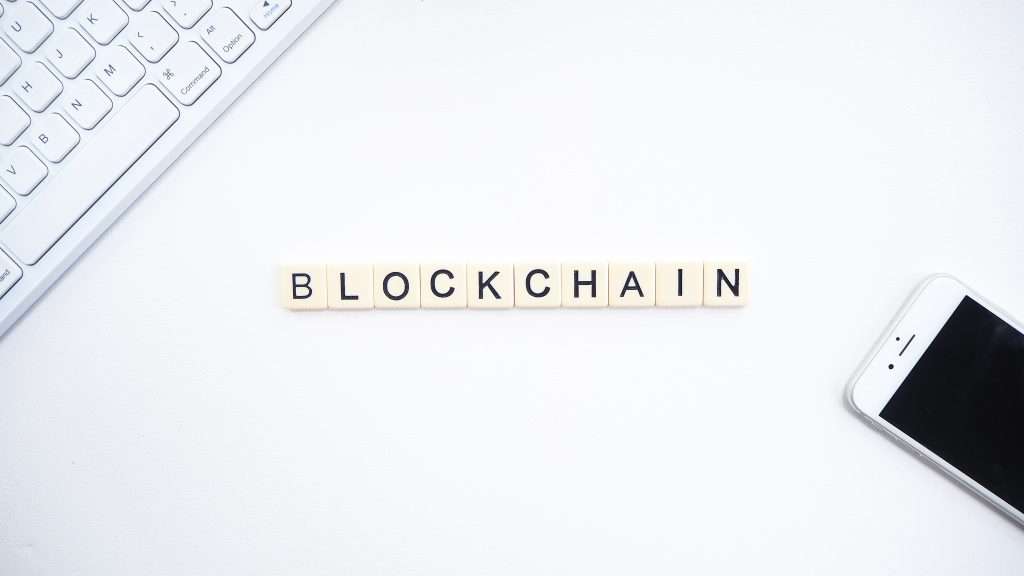 What is so Special About Blockchain?

The most special thing about blockchain is that it uses cryptography to verify every transaction. Cryptography is like a very, very difficult mathematical puzzle that can only be solved with the help of computers. In fact, the puzzle is so hard that the computer must be very, very powerful and consumed a lot of electricity. However, most often the one who managed to verify the transaction gets rewarded.

The one who verifies a Bitcoin transaction, for example, is rewarded with Bitcoin itself. This is the thing that keeps the blockchain network alive and growing. Then, after verification, the record of the transaction will be sent to everyone in the network, enabling transparency and security. Let’s get into details:

The main concept of decentralization in blockchain technology is that the ownership does not fall onto a single authority and that there is no intermediary. When you want to give money to person A, you can give the money directly and immediately.

Plus, being decentralized promotes fairness. Basically, as long as you have internet access, you can view, make, and if you have the computer powerful enough, you can even verify transactions in the blockchain. This is regardless of your nationality, religion, and social status.

However, of course, you need some tools such as cryptocurrency wallets or applications that use blockchain to really implement it.

This is different from making a transaction through intermediaries such as a bank. You have to pass the money to the bank and trust it to pay person A the correct amount of money. There are many issues arising from this conventional method.

First, there’s no such thing as free lunch, so you may have to give some commission to the intermediaries to do the job right. Next, we don’t really know what they do with our money before it gets to person A. Then, what if the intermediaries get robbed along the way?

And ultimately, relying on intermediaries means we let them know so much personal information about us, like the amount of money we have and who we are giving the money to. Who knows if they want to manipulate the information, right?

So many issues, all related to trust. This is the problem that blockchain solved, which leads to the next specialties of blockchain: privacy and security.

The main idea behind Satoshi Nakamoto’s invention of Bitcoin was to make online monetary transactions without the bank knowing how much money that he had or the purpose of his transactions.

With blockchain, nobody can know your job or monthly income from your transactions, thanks to its so-called “pseudonymity”. Unless you share the information personally, that is. Pseudonymity means that you don’t need to register a blockchain address as belonging to you. You just create it as a random string of digits and you can start using it. You don’t even have to fill up your name!

The only things people can see are the transaction details (such as time, date, & amount) and the blockchain address (like an email address). The details can be a lot more, depending on the blockchain platforms you’re using.

If someone wants to hack the system, he or she has to change every single transaction record available before the system notices. So, it is roughly impossible!

The transparency of the recorded transactions also protects the community members from fraud and corruption. Since everyone can see the records, it’ll be hard to conduct corruption without being noticed! Plus, you save the risk of private information leaks, because there’s no need to share them in the first place!

How Does Blockchain Work?

Now after getting hyped on what blockchain can do, you may wonder how it functions.

Also, we’ll usually dedicate ledger pages to specific dates, right? Similarly, a block may only be used within a limited time or conditions, depending on different blockchains. When that time ran out, another block will be added, chained to the previous blocks in sequential orders. Similar to how pages of a book bound to each other!

Can you see the pattern now? However, unlike the physical ledger book, blockchain is available online whereby everyone in the network can see and contribute to the transactions, and the number of blocks that can be added is infinite!

Additionally, the biggest difference of blockchain ledger compared to any record tracking application is every transaction will only be recorded once it is verified through cryptography.

Other than that, it’s basically a technology that digitally and securely records transactions like a ledger book. You can decide to record a variety of things: such as contracts, vehicle movements, or anything you can think of!

Counterfeit has been sucking the life from innovation, creativity, and novelty. Seeing blockchain as a solution for this crisis, BrandTag participated in blockchain awareness programs.

BrandTag is providing anti-counterfeit solutions by using the NEM & SYMBOL blockchain, in the efforts to help products against the threat of counterfeit. BrandTag also goes beyond tackling counterfeit – it enables enhanced consumer engagement and provides data insights to brand owners through its smart packaging concept. With BrandTag, both brand owners and consumers can benefit from blockchain technology.